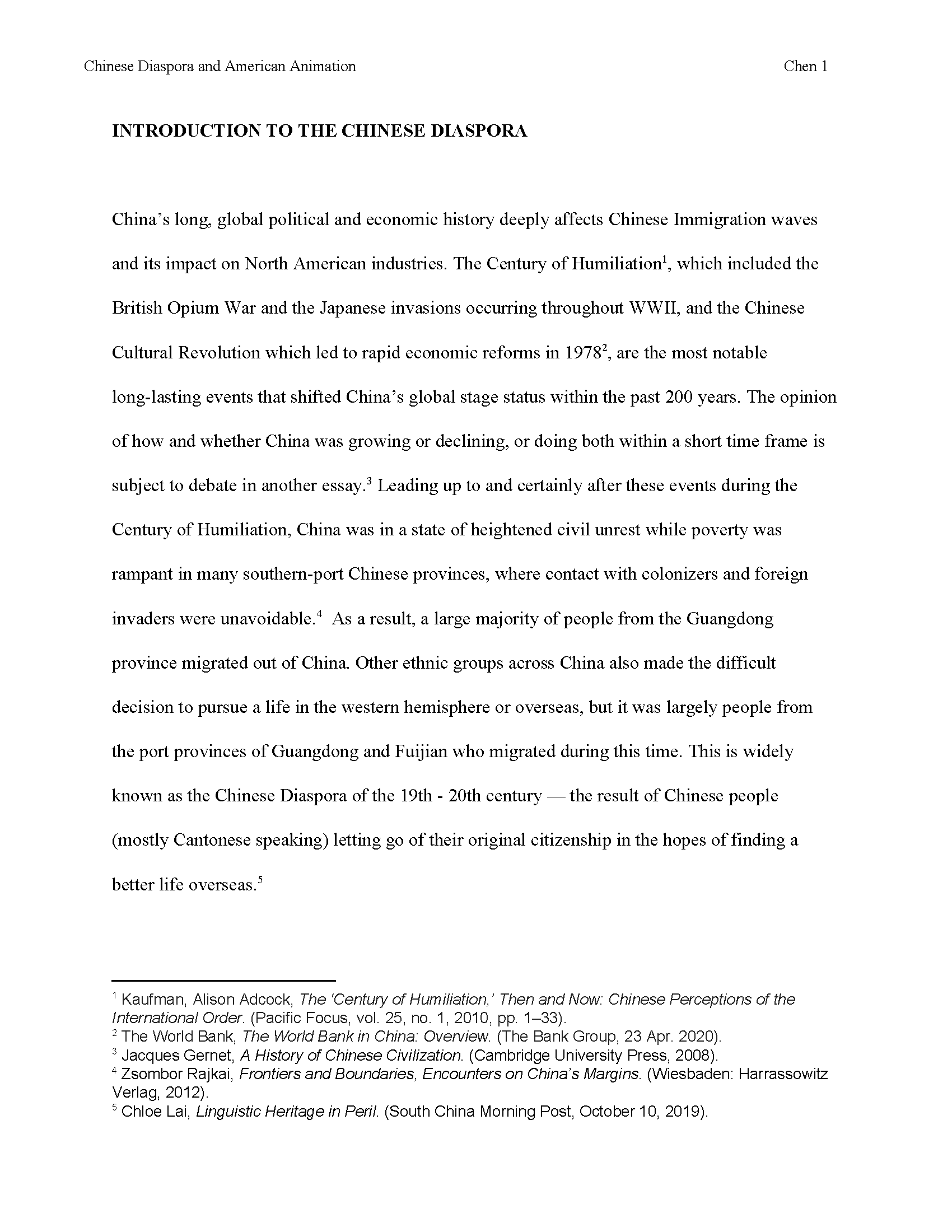 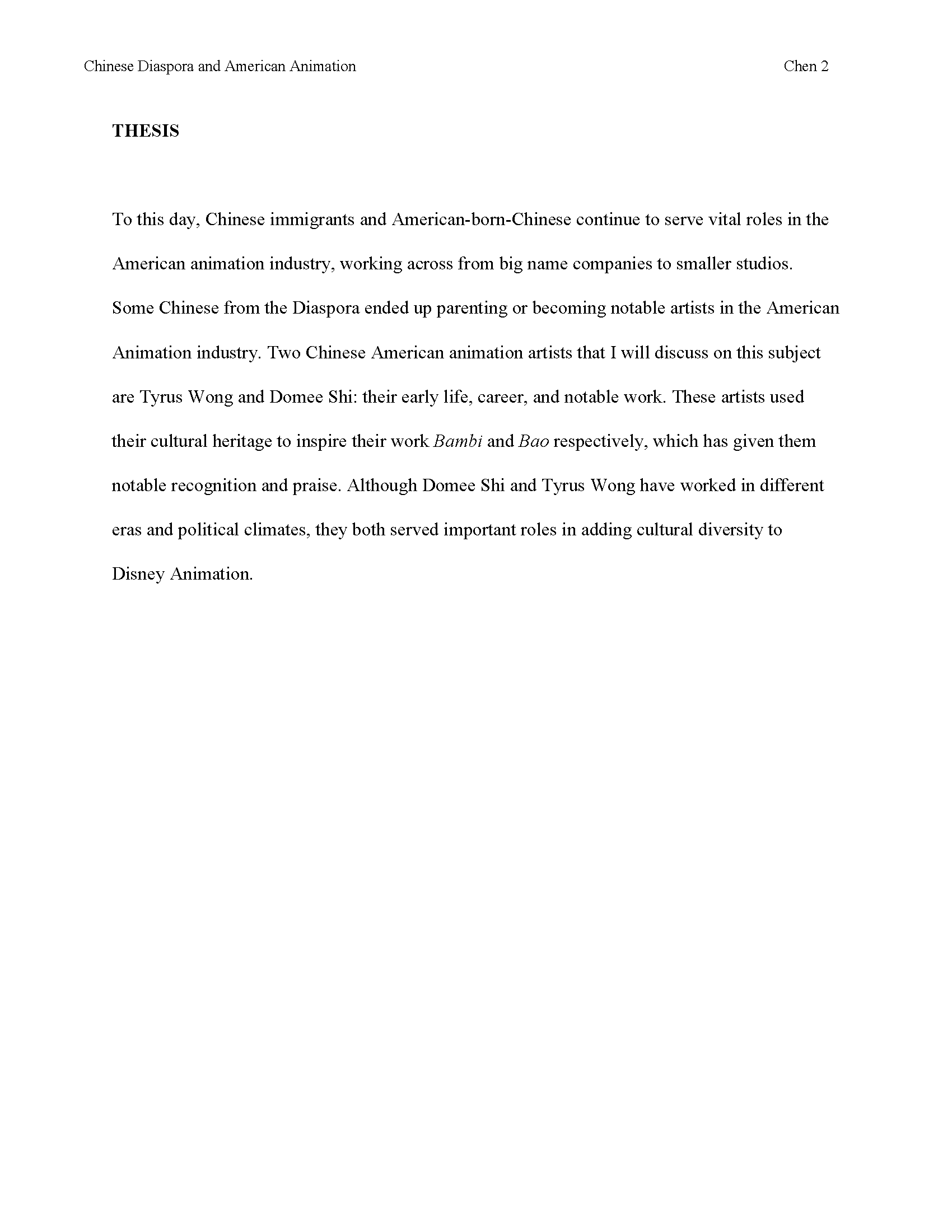 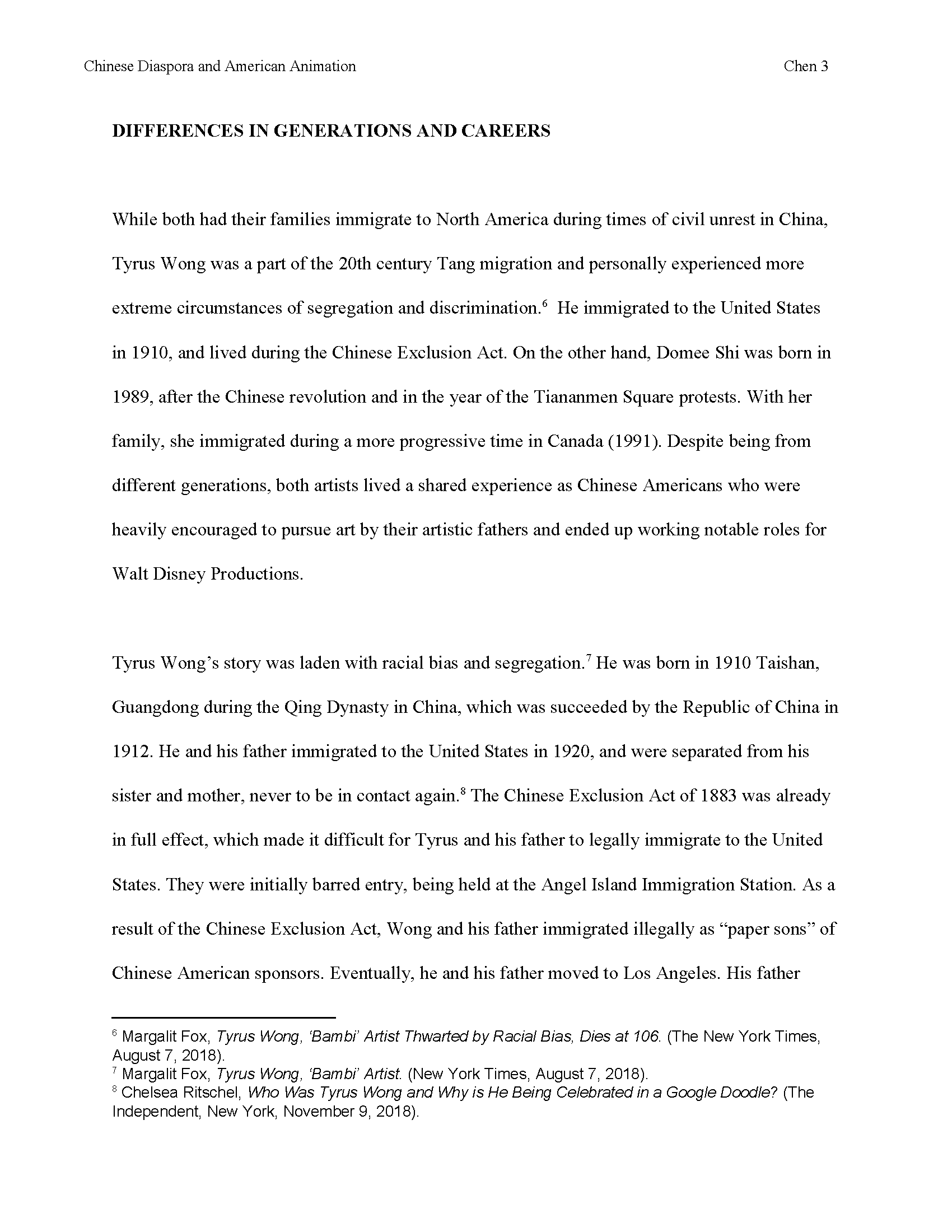 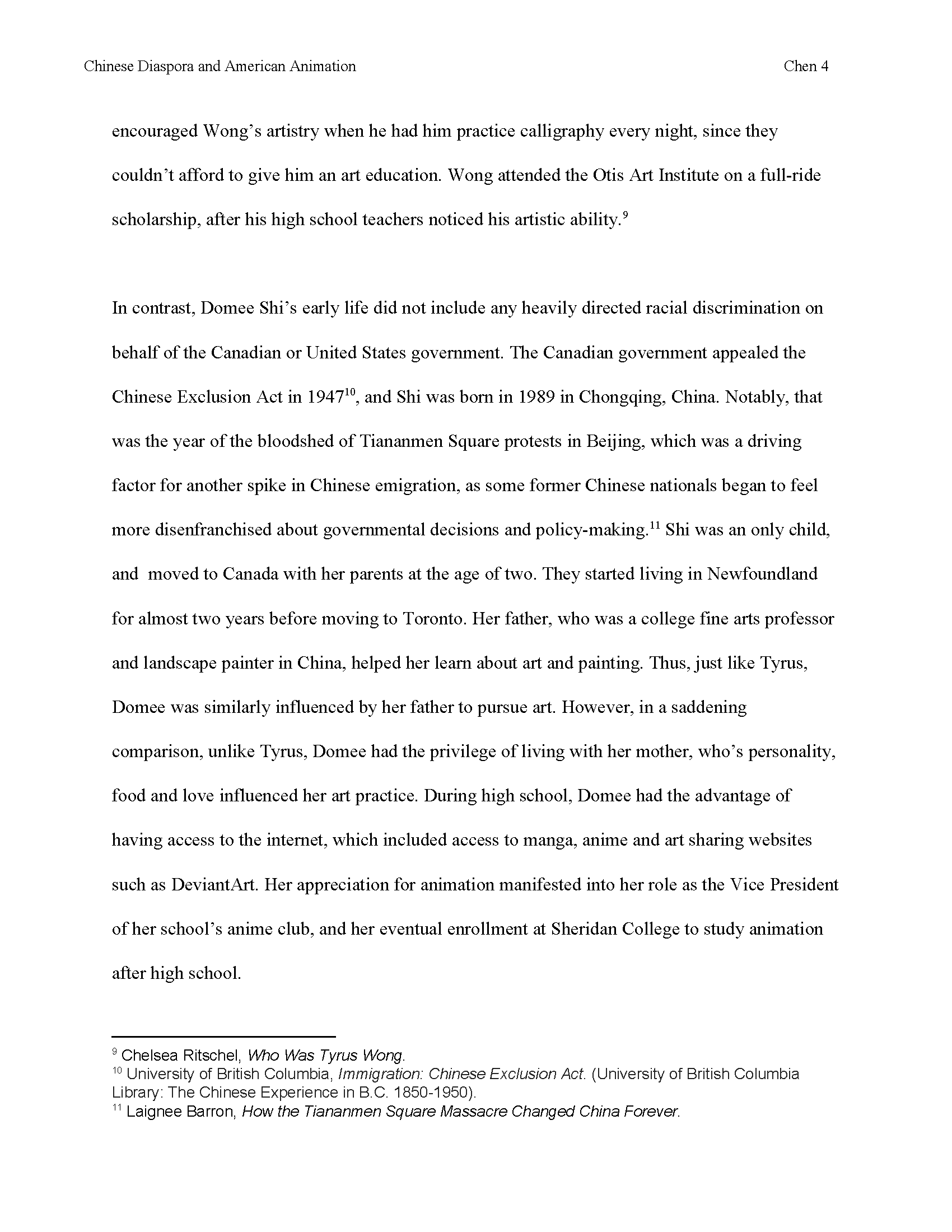 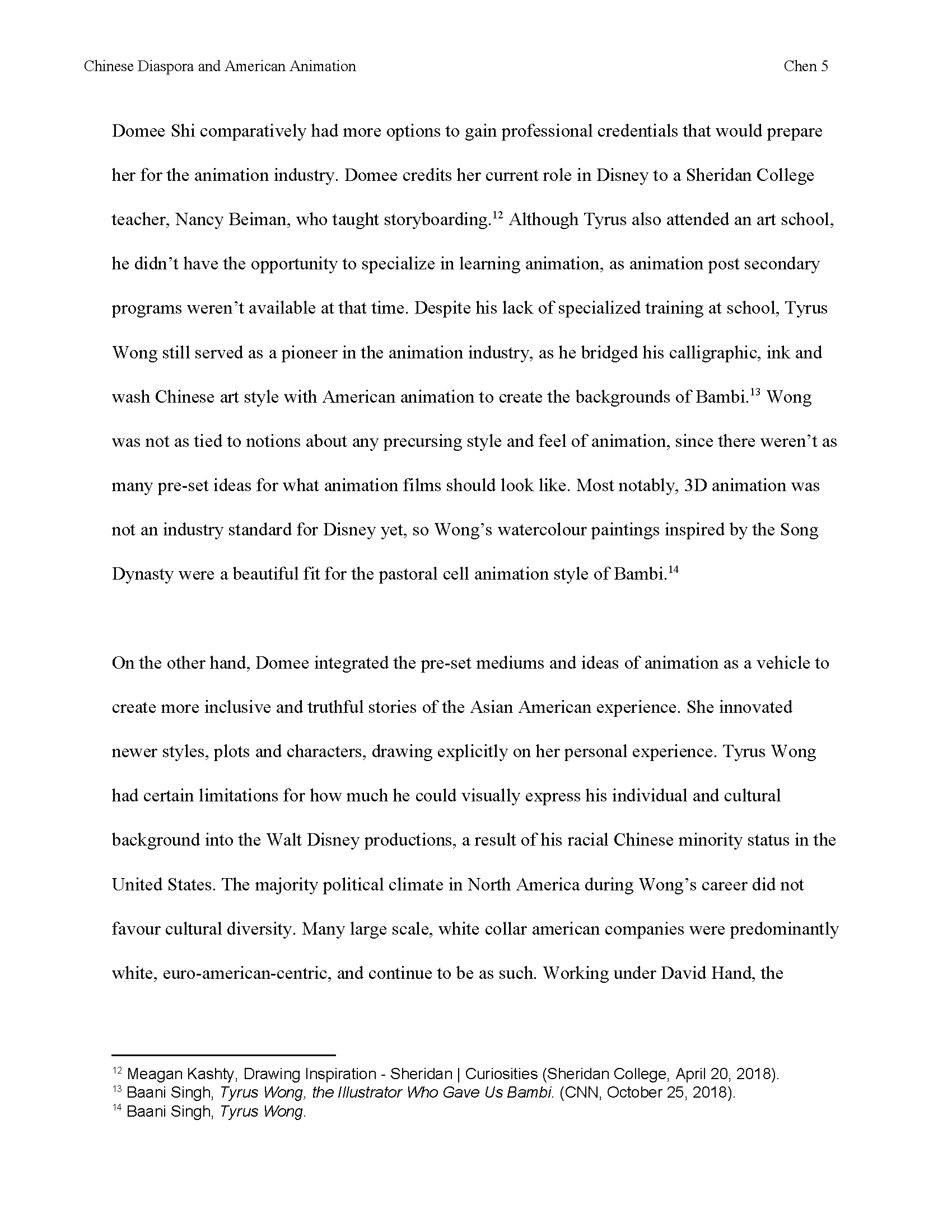 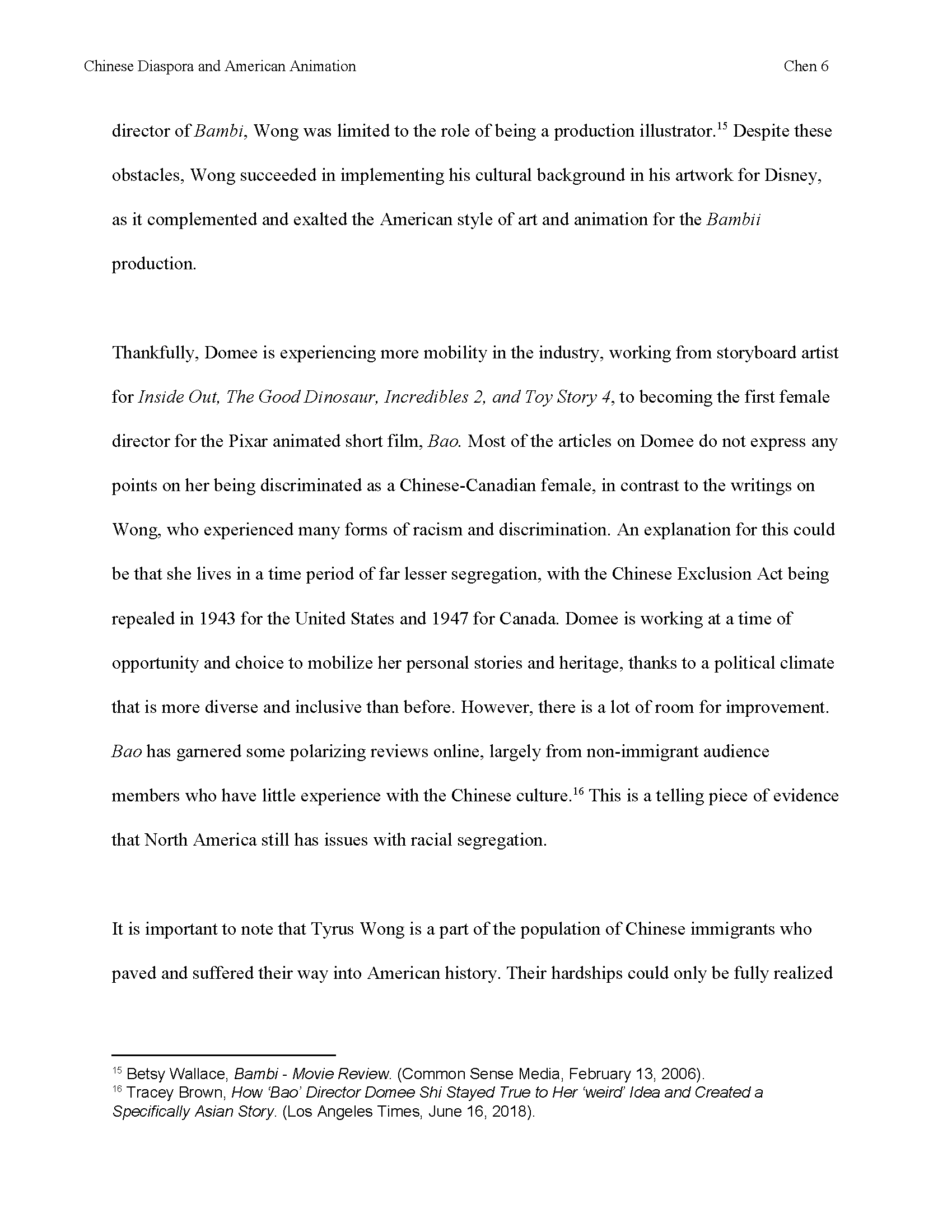 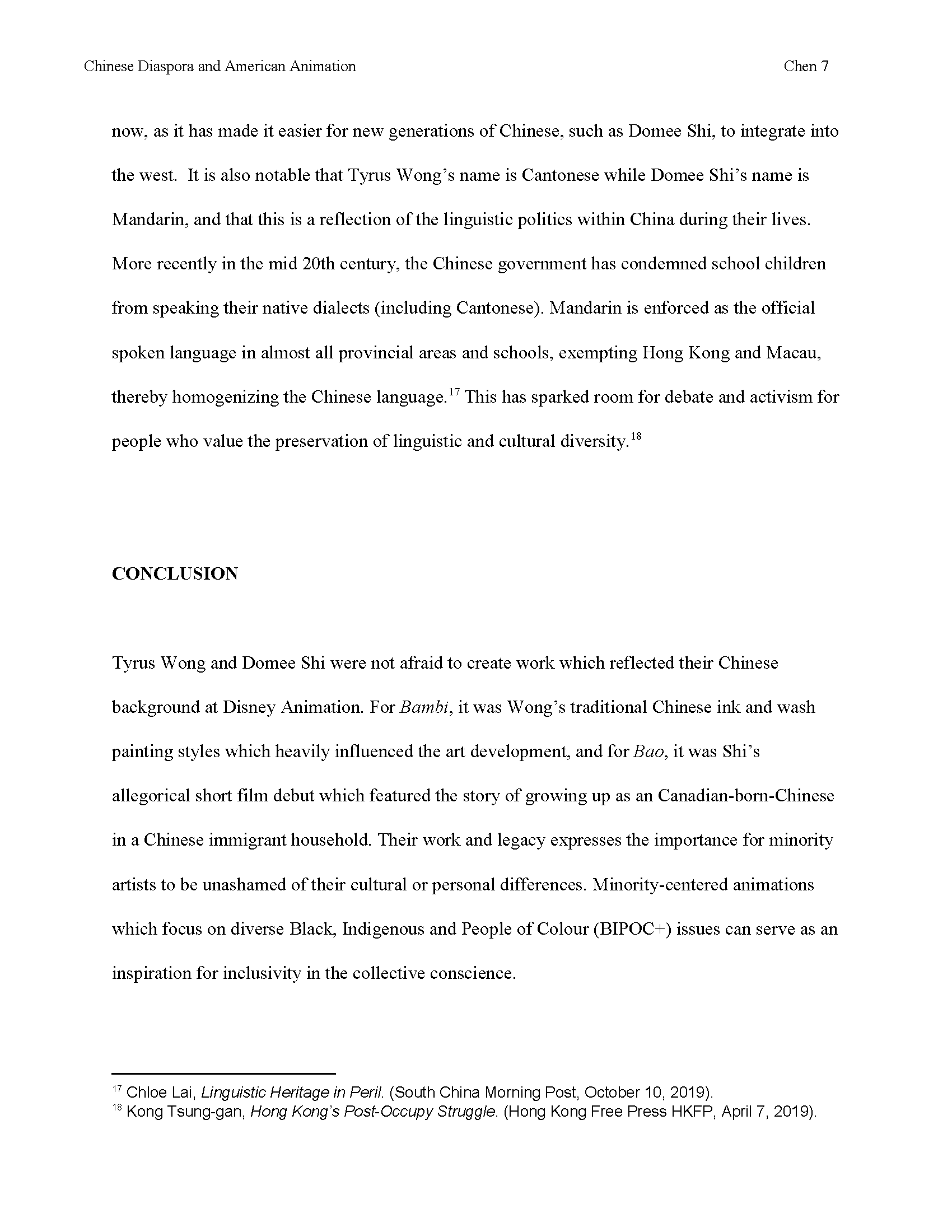 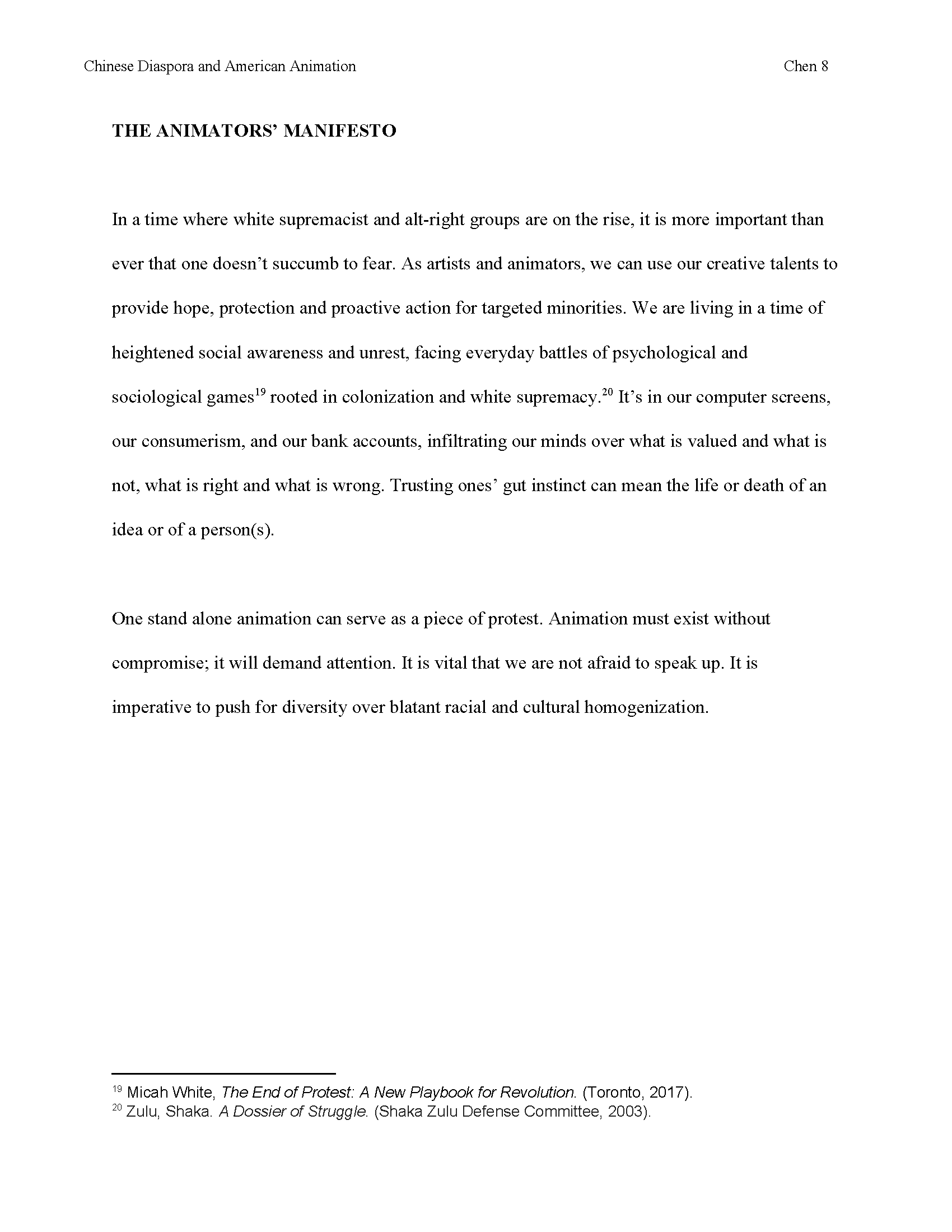 QUEER WITCHES FOR BLM
2020, digital media, 26 in by 26 in
Bird queen wearing her pendant and green skin, wearing a gold accented black cloak
and bird head, she's standing in front of wavy text and details which say
"Queer Witches, BLM and I III I II"
https://ello.co/cyberspacevoid/post/s07rdkv8m2ekk_rxmtoxkq
Accepted Submission to ello.co Global Pride 2020 Artist Invite
The fate of the queer community is intertwined with the fate of Black and Indigenous Peoples. Black and Indigenous peoples and knowledge are sacred and vital for humanity.

A personal anecdote: Learning about Two Spirit people within Indigenous communities helped me accept my gender dysphoria which I was diagnosed with at the beginning of university. I’ve experienced it all of my life, and felt demonized for it until I finally learned about Two Spirit power a few years ago. BIPOC+ cultures and knowledge can offer us ways of thinking that are missing in our institutions. Western (euro/white-centric) ways or medical texts didn’t provide me with better insights of this matter, but I became more cognizant of my condition through learning about PreColonial worldviews which embraced the metaphysical. Although western medicine has progressed to aid physical ailments, vaccines are good, and people are generally not dying from preventable diseases in the developed world, it doesn’t hit everything. (Disclaimer: I don’t identify as being a part of any sect or religion but I do heavily borrow/research religious symbolism, ideas and aesthetics for art and curiosity.)

Comic from my Dream
2020, mixed media, 17 in by 11 in
Girl meets Prince_Frog and has her first encounters
with the intellectual presuppositions of gender neutrality.
https://ello.co/cyberspacevoid/post/raagy159ypebso97axu2ig
Accepted Submission to ello.co Global Pride 2020 Artist Invite
May 25, 2020: I had a dream I was showing my sketchbook to be critiqued by an animation professor, and was pleasantly surprised by the pages of comics that I had and I guess forgot I made. I dreamt of this open concept layout, shown below, which featured a pig-tailed girl, with more details and opaque colours that I have not been able to replicate in real life yet.
Additionally, the words, the extra frog character, the subtleties et al. have been drawn by my sleep deprived- insomniac-brain, and quite possibly -- vodka from the night before.